Get fresh music recommendations delivered to your inbox every Friday.
We've updated our Terms of Use. You can review the changes here.

by The April Fools Childrenhood 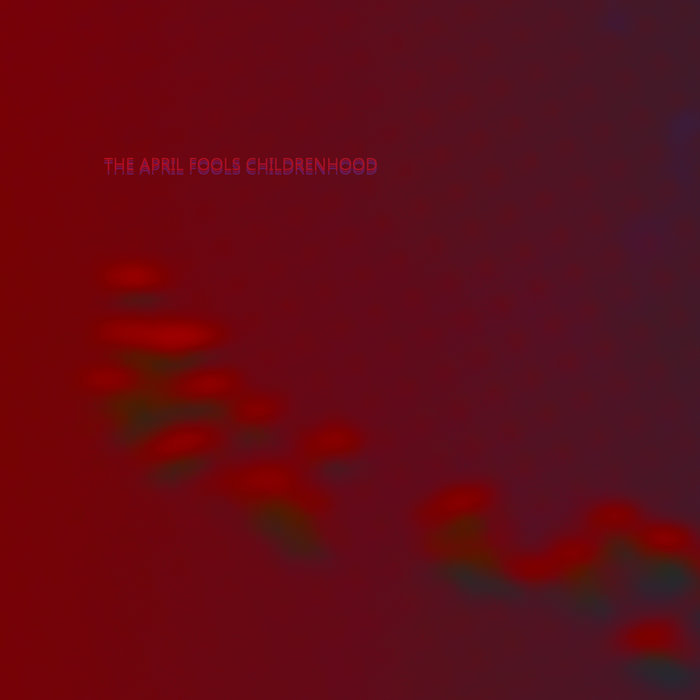 Coming together over the span of three years, this album was written and recorded almost entirely in late 2011 and early 2012. Each song was conceived individually, at a time where I thought the way to release music in the digital age was to do so on a song by song basis, never creating a full album. Since 2012, I've fallen in love with the "Long Play" format, thanks in part to albums like Aidan Knight's "Small Reveal", Owen Pallett's "Heartland", and Nine Inch Nails' "The Fragile", to name a few. In early 2014, I began re-mixing and mastering "Youth Is Yesterday" to be released as an album.

I hope you enjoy it, and I thank you sincerely for listening.

This album is mixed and mastered for high dynamic range; don't blast this album on a first listen, as some areas will be much louder than others.

This album was mixed, primarily, on a pair of Audio Technica ATH-M50 headphones. For best listening experience, listen on headphones. If you happen to have an ATH-M50, you're hearing exactly what I want you to hear.

Thank you to my mother and father for you're crazed fanaticism that will surely lead you to destitution sooner than later; To Faber Neifer for some spot on ideas in creating the perfect album cover, and for lending me his kick-ass bass; To Kieran Meehan and Nikolas Dahl for being inspirational jam buddies during the recording of this beast; To Michelle Williams for being an unnecessarily loyal fan; To all the local musicians and artists who I see at the IGNITE! Youth Festival who constantly remind me how much worth there is in expressing the deeply personal and the new; to everyone who listens to this album - you make me happy in a key that is truly inexplicable.